What is shock freezing?

Throughout its history, humanity is looking for ways to preserve food indefinitely without loss of nutritional and taste properties. Refrigeration has been used for a long time, but only in 20-ies of XX century North American naturalist Clarence Berdy made a discovery about the role of extremely low temperature, watching the fishermen of Newfoundland. Those in a special way harvested fish, almost instantly freezing it at -40 °C. After thawing, the product had the properties of a fresh catch. However, only 70 years later, the technology of shock freezing became widespread and began to play a key role in improving the competitiveness of enterprises that harvest meat, fruit, vegetables, confectionery and other food industry. 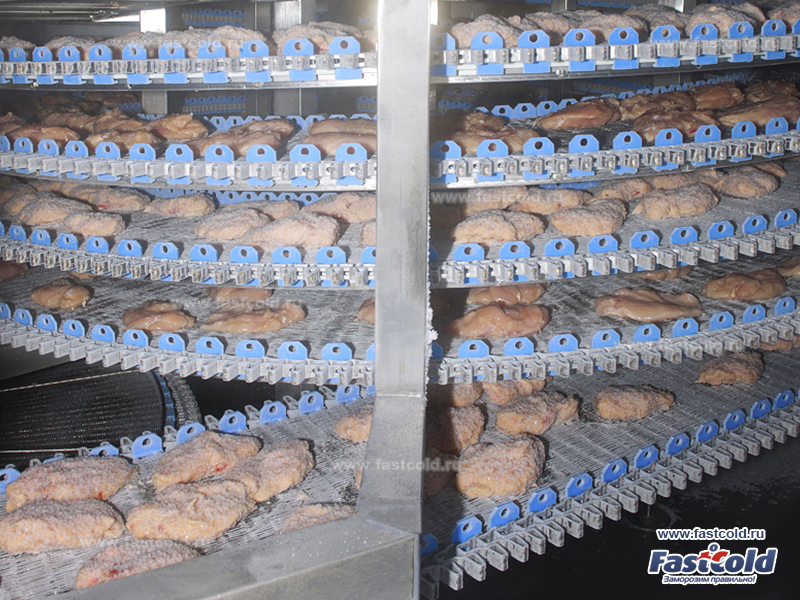 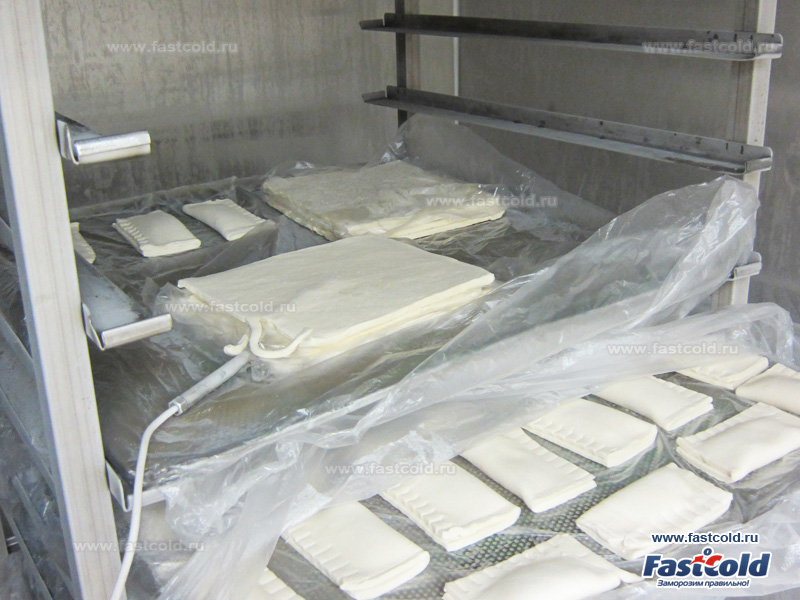 Shock freezing - freezing food in the temperature range +90/-18 for no more than 240 minutes.

Shock freezing of fish, meat, vegetables, fruits according to the calculations of companies that have switched to the new technology, reduces the cost of production for several components:

In addition to a significant cost reduction, the manufacturer receives a direct competitive advantage due to:

The deep-freezing shop pays off 17% - 20% faster than a refrigeration plant with traditional equipment. In addition, the range of workpiece is greatly expanded. Most of the specific competitive advantages that the deep freeze line brings to the business of meat, meat products and fish are equally characteristic of working with plant products (mushrooms, berries, vegetables, fruits, greens).

What is the secret of the shock cooling process?

Why the opening of Clarence Birdsa so long to conquer the market? The thing is that he copied the method on his experimental productions, not knowing the theoretical background of the process. It was mistakenly believed that the special properties of the workpiece depend only on the extremely low temperature, which must be maintained at all times of storage. The role of temperature dynamics has not been clarified, so the introduction of technology often turned into a failure: the time for processing the product was spent more than before, but a clear gain in quality and shelf life could not be obtained.

Only at the end of the XX century, the study of low-temperature destruction of biological tissues dot the "I". It turns out the key to success lies in stopping the formation of ice crystals. The faster the phase change of the substance occurs, the greater the amount of ice fractals (crystallization rudiments) formed, but the smaller their size. 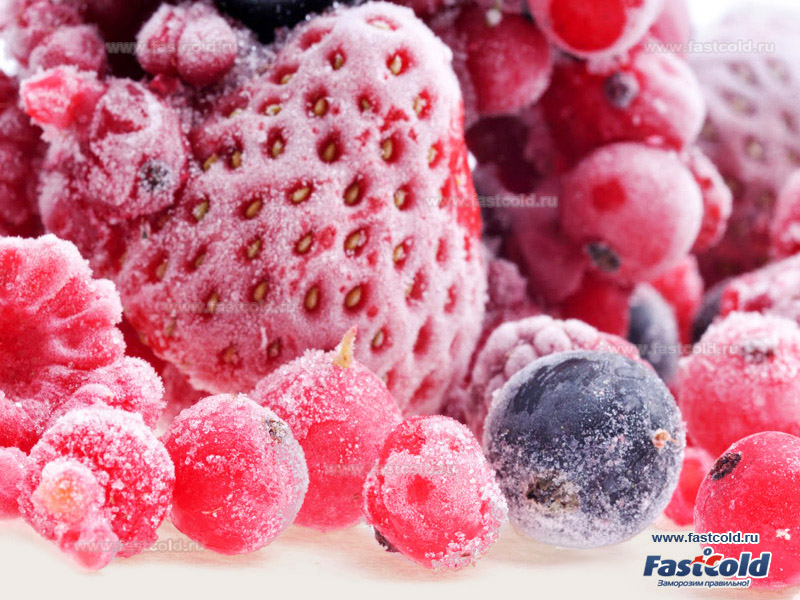 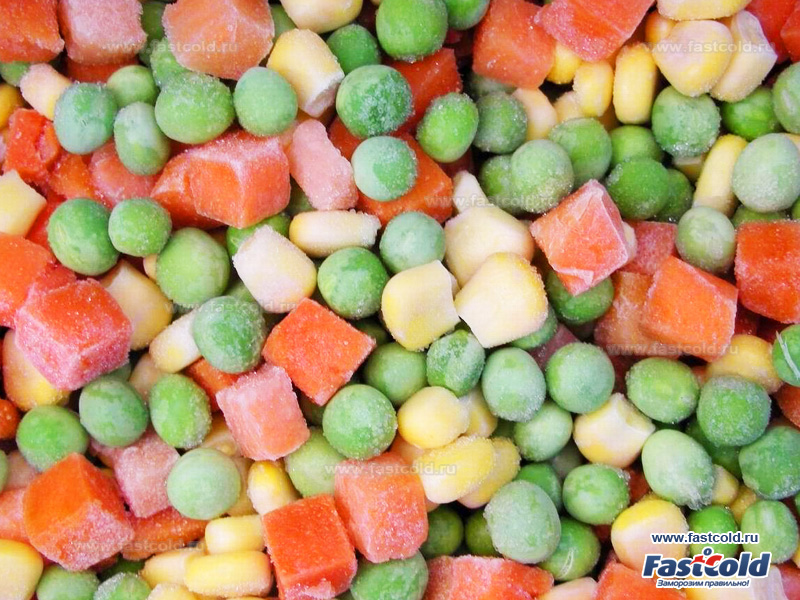 For example, in the traditional freezing of meat, lasting 2 - 2.5 hours, the density of fractals is less, but their size is orders of magnitude greater. Large crystals break tissue membranes and damage the cell structure. As a result, muscle fibers are stratified, torn, crushed. Nutritious juices enter the inter-tissue space. Such meat after defrosting is very different in its properties from fresh: it is more rigid after cooking, its micro-texture becomes unnatural, taste and aroma properties are largely lost. In addition, the qualitative composition of vitamins and enzyme groups deteriorates significantly. In addition to the loss of consumer properties, low-temperature destruction affects the loss of the product with the so-called freezing, which directly depends on the ingress of juices into the interwoven zones.

In addition to stopping the growth of ice crystals, there is another bonus that gives the manufacturer and the end user a shock freezing device – a reduction in the time of the first stage of the process (reducing the temperature from plus to zero). The high speed of the passage of this zone protects against the development of colonies of microorganisms that originally exist in fresh meat products, vegetables, fruits and berries.

To increase the speed of the process, in addition to powerful heat exchangers, shock freezers (so-called shock freezing units) include special fans that increase the heat exchange of the product with air. Another way to intensify the freezing is in contact with special metal elements: they can be made in the form of rolls or plates, producing soft crimping parts of the cut carcasses or fragments, pre-enclosed in a special package.

Deep freezing of products, the equipment for which has hundreds of models of dozens of brands, the combination of loading and heat exchange systems is divided into: 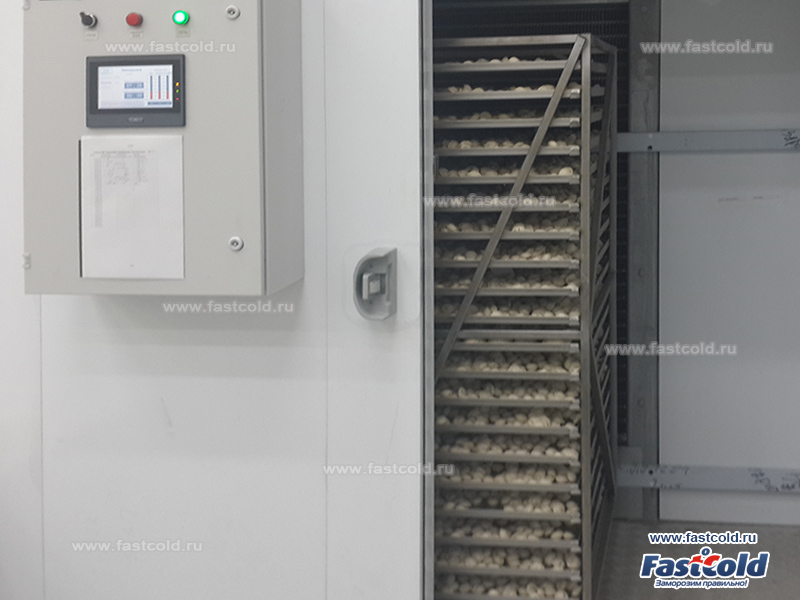 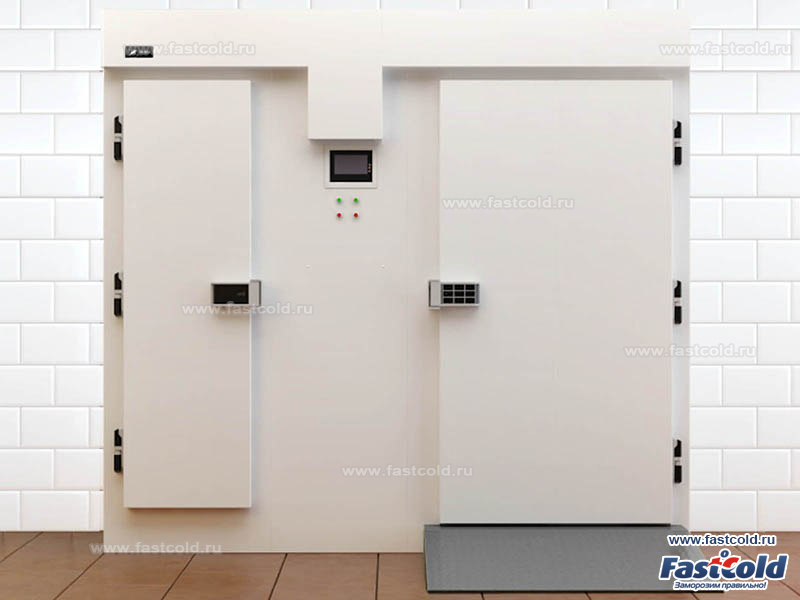 The quality of shock freezing is speed. In principle, any product can be frozen in any configuration and packaging. But to what extent will it be economically feasible? The main principle of processing meat products in shock freezing chambers is the optimization of heat exchange due to all components of the process: the temperature of the cooling medium, the flow rate of the medium, the speed of the product through the chamber, and finally the size of the packing. It is this last element that is the subject of the main preliminary preparation – varietal cutting.

For example, deep freezing of chicken carcasses is not produced. It is much more effective to use fillet, wing, Shin and other cutting products. The same applies to any other meat products and semi-finished products.

Shock freezing in the modern food business is becoming the standard of civilized business. Without it, the production is doomed for survival by reducing rates of return. At the moment, in the territory of the post-Soviet countries there is a somewhat belated technological revolution associated with the replacement of equipment in cold storage facilities offering centralized services and lines located at direct manufacturers. Each participant still has the opportunity to maintain and increase the share of its products in the market, reasonably approaching the optimization of business with the help of shock freezing.

Contact us and we will answer all your questions!

We are waiting for your emails from@fastcold.ru

We will always be glad to see You in our office at: g. ZHeleznodorozhnyj, ul. Keramicheskaya, d.3.

We work with many companies whose needs include shock cooling and deep freezing of products. Here are just a few of our customers who already have Fast°Cold™ fast cooling. 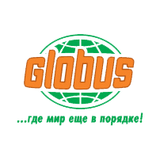 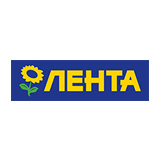 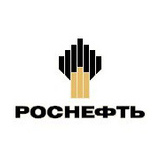 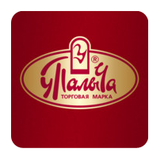 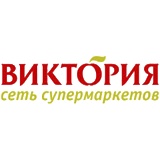 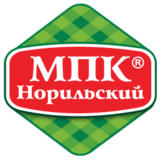 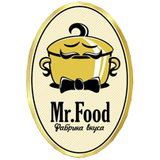 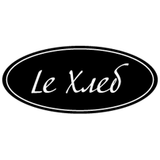 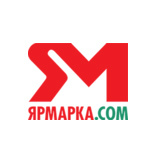